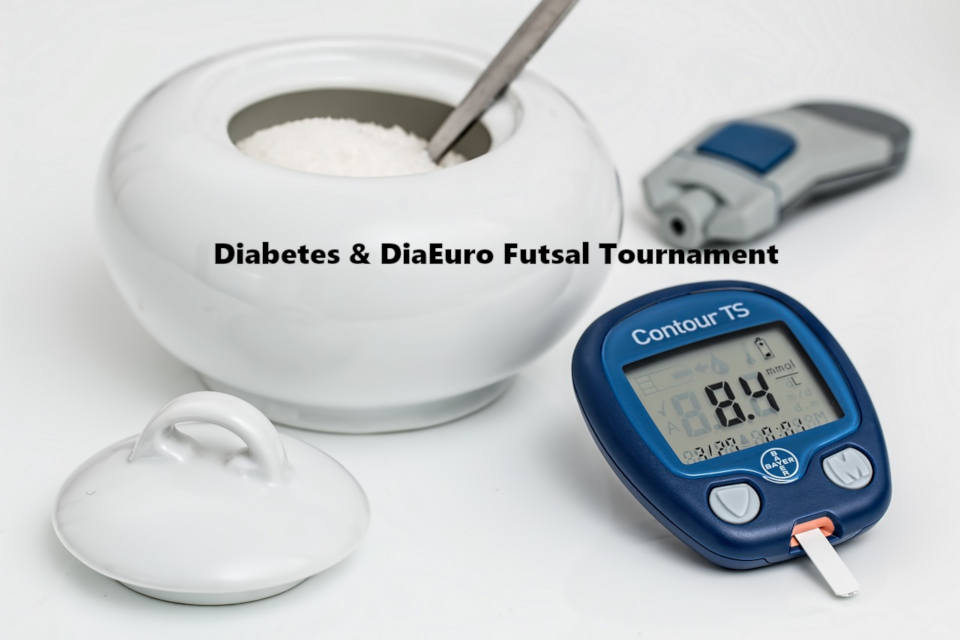 It is a Futsal tournament for players who all suffer from diabetes.

This July represents the first time an Irish Team has participated in the annual DiaEuro Competition.

I have been privileged to act as the sports therapist for the Irish team in both training for the tournament and I am looking forward to attending the tournament in July as well.

As part of our process to promote awareness about our Team and indeed about the sport of Futsal itself, I have been involved in some promotional radio interviews.

Both myself and Cathal Fleming (the founder of the Irish team) were delighted to have been given the opportunity recently by Limerick City Radio to do an interview which I would ask you to listen too and to share online because:

Listen to The Interview Below

The actual interview of Cathal and myself commences at 05.25

Having Diabetes Doesn’t Mean You Forget About Sport!

If you have listened to the interview we hope you will see that just because you have diabetes does not mean you cannot enjoy an active sporting life.

Indeed Cathal the founder of the Irish team is a Type 1 diabetic diagnosed just 3 years ago.

Just Because You Have Diabetes Does not Mean an End To Vigorous Sport -Promote Awareness and share this post!

Most medical professionals will advocate engaging in regular exercise as part of an overall health regime for good diabetic health.

Whilst there are challenges for Type 1 diabetics playing high tempo sports (being mindful of low sugars )  these challenges are not insurmountable in this day and age.

To learn more about The Irish DiaEuro Team:

To learn more about  Futsal itself: