In this week’s clubview this week, Arsenal got life under Freddie Ljundberg off to a bad start at the weekend with a draw to Norwich and no improvement midweek with a loss to Brighton & Hove Albion. I have never seen arsenal so poor. Not like Arsenal. The last 2 seasons haven’t been great for arsenal. They need a new back 4 instead of buying wingers and midfielders. They are also lacking leadership on the sideline and on the field. The question is will the board release the fund required to correct that problem. There is no use buying wingers midfielders and strikers if the defence are conceeding goals. People can’t blame Leno for all the goals either.

Liverpool continue their unbeaten run with a win at the weekend and a 5v1 win in Anfield v Merseyside rivals Everton on Wednesday night they are unbeaten in the league since last season. 1 defeat in the champions League. In some games they may not be performing in top gear but they are still getting wins. This weekend they are away to Bournemouth and that is followed by their last group game in the champions League, a game they need to win to go toop and qualify for the knockout stages of the Champions league as group winners.

The 2 teams closest to Liverpool in the League. Man city are without Aguero due to injury but due to the quality of the squad with or without him it doesn’t make a difference a chunk in their armour as they drew with Newcastle a few weeks ago. Leicester are performing well Madison and carry doing very well. Not missing Maguire since his transfer to Man utd. Schmeichel is a class goalkeeper for Leicester. 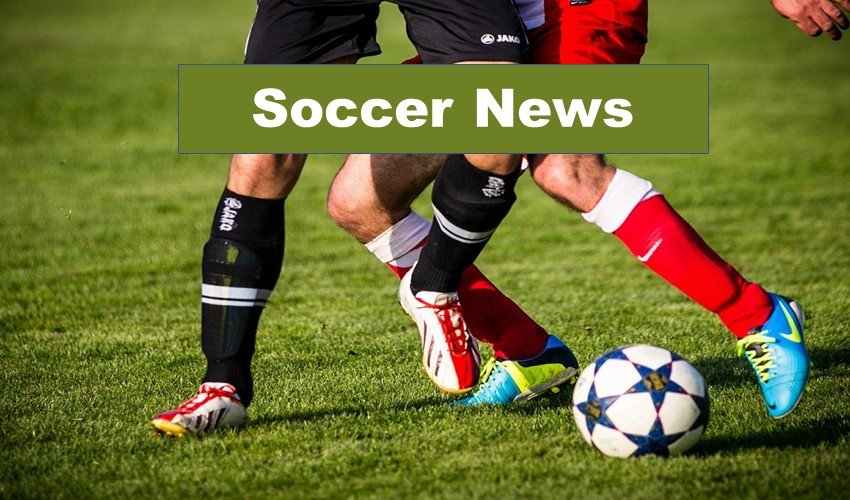 They find them in the bottom 3 after their 5v1 loss to Liverpool in mid week. And now having sacked manager Silva where do they go to from here. Silva’s sacking isn’t a surprise as it was not a case of if he will be sacked but when he will be sacked. He was in the job 18 months and they have to buy him out of his contract to get rigld of him. Moral at Everton, like at Arsenal is very low and there is no light at the end of the tunnel. Can they stave off relegation? Where to now?

A tough team to beat and in the top 8. I like Sheffield they are sticky opponents for any team in the league. Under rated at the start of the season but they have earned respect. A team with 4 Irish international in the squad a formidable opponent and if you switch off for a second you will be punished.

Very inconsistent  form-wise some good players in the squad one of the most expensive defences in the league. Harry Maguire is not worth the £70 million Utd shelled out for him.
They are the teams I felt worth mentioning in the premiere league this week 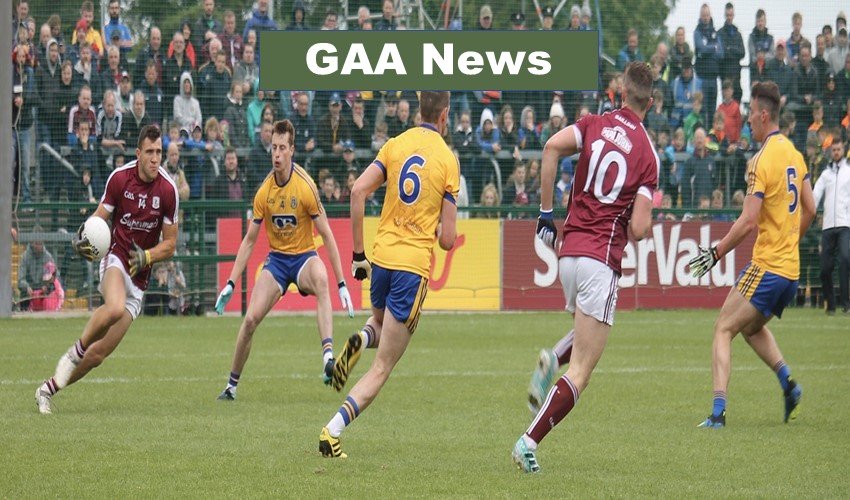 The O’Byrne Cup is back this week and it will be minus Dublin this season. So the new manager that comes in, his first assignment is a tough one as the first game in Division 1 of the National foorltball league v Kerry on 25th January 2010. Next question is will Stephen Cluxton stay between the posts for another season for Dublin. All this questions answered in the coming months
Gaelic Football and Hurling Club championship
The Club championships take a break until the new year. In Gaelic Football around the provinces, Galway champions Corofin are Connacht Senior Football Club Champions  beating Padraig Pearses from Roscommon
.In Leinster this weekend Dublin Champions Ballyboden St Endas take on Carlow champions Eire Óg in the Leinster Senior Club Football Championship Final.
In Munster, Cork Champions Nemo Rangers won the Munster Club title with former local lad who played for Roscommon Gaels James McDermott in midfield.
And finally in Ulster, Kilcoo of down overcame Naomh Comhnaill of Donegal to win the Ulster Crown.
In hurling St Thomas’ of Galway are in the All Ireland Senior Hurling Club Championship. In Leinster Ballyhale Shamrocks are the Leinster Champions after overcoming At Mullins of Carlow.
In Munster, Tipperary champions Borris Illeigh claimed the Musnter Club Title by beating Munster kingpins Ballygunner in the final
in the Connacht Intermediate Club Championship, Mayo Champions Toreen won the Connacht Intermediate Hurling Title by defeating Galway champions Kinvara. And finally in Ulster, Slaughtneill of Derry claimed the the Ulster title.

COACHES VIEW
What coaches have been saying during that week
ABOUT THE PLAYER
Players who stood out and why
EVENT SCENE
This is for clubs, teams, sporting organisations, committees, who want to contribute or let people know about events or news on fixtures results fundraisers and award nights etc

INSIDE MEDIA Anything involving the media

SUBSCRIBER TIME This is where subscribers can give feedback, give suggestions, asks questions on the website or the update blog they can also if anyone is interested in contributing to the newsletter or olif you have anything you want me to cover in the newsletter email me with the heading Contributor view 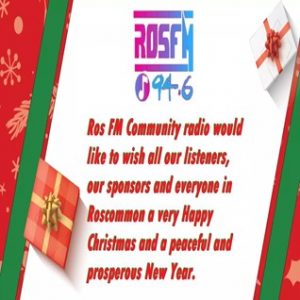