This is your chance to have your say on the news letter. Have you any question on any of the Sports Injuries I discuss in my Blogs?  Is there an injury you would like to know more about and would like me to cover in an upcoming Blog?  Have you any feedback or suggestions for future editions of the newsletter? Are you a volunteer with a team or club and have events or fixtures and results or achievements you would like to see featured on the newsletter then let me know.  Is there a sports story or topic you want my view on?  Then this is your time to shine and have your say.  It can be regular or once off.  Be it club notes or whatever, let me know and I will mention it.

Now the Christmas and New Year Festivities are out of the way it is back to normal again for Manor Utd FC.  Before Christmas we finished off 2019 on a great note beating Skyvalley B 4v2 in Division 2 of the Roscommon & District league.

Now its back to work for the players.  As I said before Christmas it is good to be back as Sports therapist for the team. We have our first game of 2020 away V Moore Utd in the league. With 5 games left, if we are to guarantee 2nd  place and guarantee promotion, we have to win our remaining games. This season we have a great Squad this season.  We have some new signings which are great additions to the squad with some due to personal reasons having to pull out of the squad.  The same management is in place so I think continuity has been the key to our great season so far.  Moore Utd down the years are known for having good players and at this stage of the season there are no easy games. We go into this in the game with no injuries at the time of this going to press.  Result and match report for this game is next season. There was no game last weekend.

We were due to play Mervue B from Galway in the Connacht Shield but it is now put off until next month due to some important league games that need to be played. During the Christmas break we had our Manor Utd FC Get Together and Awards Presentation. It was a great night out and it took place in Earleys pub in Bushfield.  Michael Early who owns the put and his family are very good supporters of the team and we appreciate his support.  He is a great hosts we had a few drinks and great craic on the night.  The night kicked off with a pool tournament. Michael Smyth beat me in the 1st round and made it through all the rounds to get to the final. My mate Gerry Ward played his brother Tom ward in the 1st round and won and then progressed to the final where he took on Michael Smyth in the final it was a great game and Gerry played great well at the peak of his game but it still wasn’t enough to beat Michael Smyth. Well done to Michael on winning the tournament.  He got a trophy for winning the tournament.  With the Pool Tournament finished, it was then onto the Awards Presentation.  There were 3 awards were:

It has to be said that all the award recipients deserved their award for their hard work. Committee member and former player David Hussey made a great speech at the after the presentation.  A great night.  Next up is the game V Moore United B and take it from there. I will have  report in next weeks edition as to how the game went. 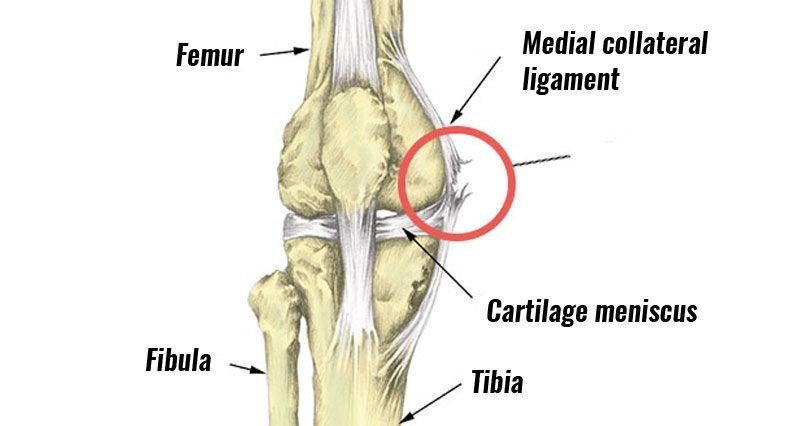 It is an Injury that require surgery and rehab.  Recovery depends on the extent of the damage but in Sissokos case, recovery takes between 2 and 3 months. As you can see from the Diagram, it goes on the Medial (inside)of the knee from just below the Femur.  The diagram shows the tear.  Rest is required post-surgery then once healed the process of strengthening the knee begins with strength and conditioning and swimming etc before returning to  be available to go back playing.

The road To Kiev

Can I Help You?

.  I know how to reassure the client and explain the what course of treatment and rehab is required for the injury.Registered with the IMTA  (Irish massage Therapists Association) and this brings benefits to the Client. If the client is a member of Aviva Health, Glo Health or irish Life (Aviva and Glo Health are part of Irish Life as well) the client can claim a certain percentage back. The percentage the can claim back depends on the level of cover on their plan.

Do Me a Favour and Share on Social Media