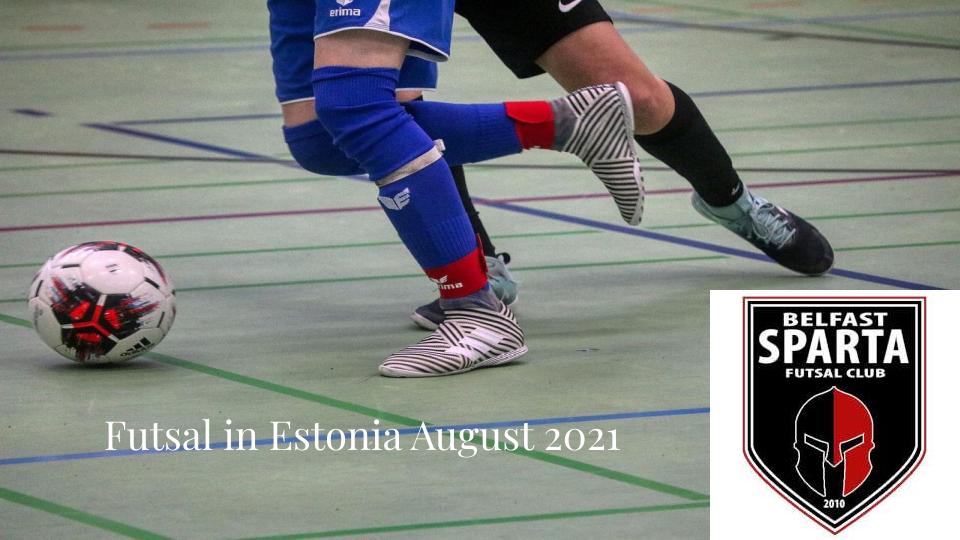 Looking forward to the world of Futsal again this month in Estonia.

The Sparta Belfast Futsal Club have appointed me as sports physio for their team who will be competing in the UEFA Futsal tournament later this month in Estonia from the 21st to the 25th August 2021.

Sparta Belfast has qualified for the Futsal UEFA Champions League preliminary round in this tournament being held in Estonia.

I am delighted to be able to bring to the table the experience I have from my involvement in a similar role I filled in Kiev in 2019 for the Irish Diabetic Futsal Team.

Many of you may have limited knowledge about Futsal but to  generalise  it is a high-intensity indoor football sport that is recognised for being great for ball control and skills and is exciting to watch because it is an attacking form of football that is non stop end-to-end stuff.

I recently did a podcast with Rosemary O Shaughnessy a digital content manager where I explain what I do!

It’s a great achievement for a club like Sparta Belfast to have qualified for a tournament like this, I am thrilled to be part of it all and ask you to support the Sparta club on Facebook.

CHECK OUT THIS FACEBOOK VIDEO INTRODUCING THE SPARTA TEAM 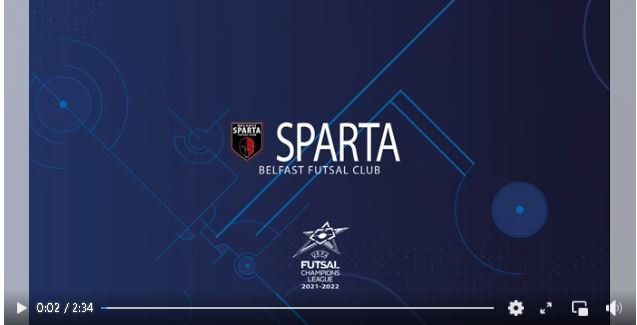 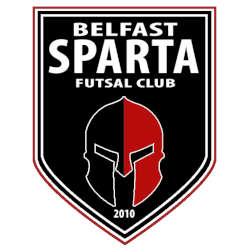