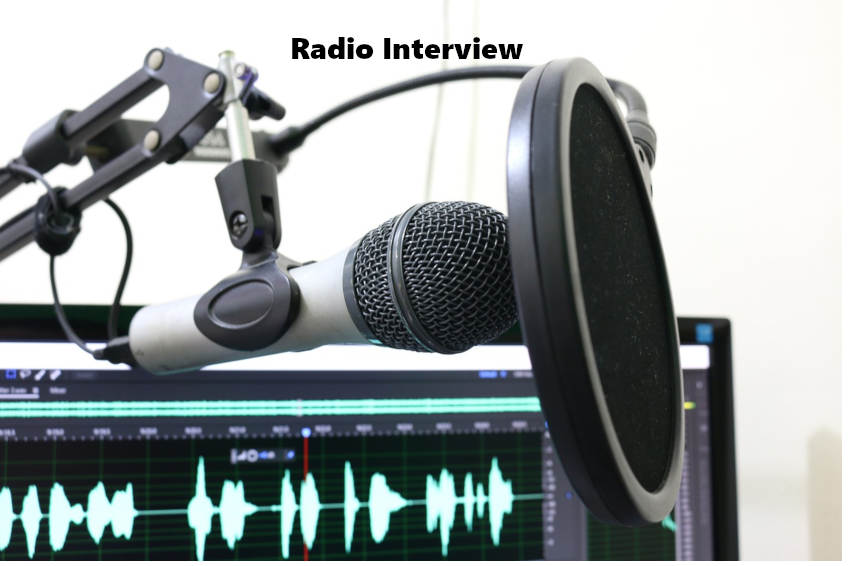 I am delighted to be apart of the Irish squad for the DiaEuro Tournament taking place in Kiev, Ukraine from the 21st to the 26th July 2019.

To state the obvious I am helping out as a Sports Therapist to the team.

For those of you who have never heard of it, it is a European Futsal competition with several European countries represented.

It is the first time that Ireland will be represented with a team squad composed of players from all over Ireland.

I recently did an interview with Athlone Community Radio about the DiaEuro Futsal Competition (tournament) to increase awareness…..and you can listen to the radio interview below.